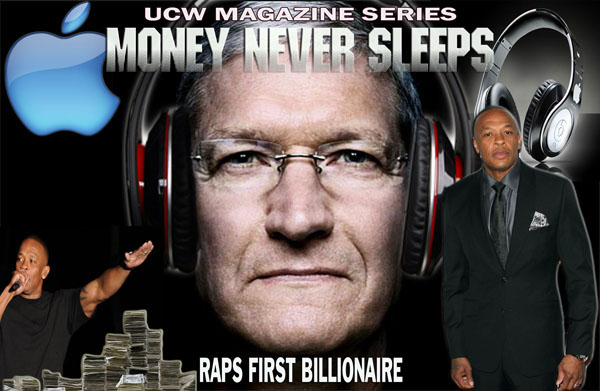 r. Dre is by far one of the driving forces in the world of Hip Hop music, he built an empire that has just recently grew by a wide margin. Being ranked the second wealthiest figure on the American Hip Hip scene by Forbes this year with an astounding US$550MM estimated net worth.

This is someone that grew up on the streets of Compton, California , where gang violence was the norm. He linked up Ice Cube, Eazy-E, MC Ren and DJ Yella to form the very influential rap group N.W.A., from there on history was being made. He grew from being a performer to producing artist, some names include Snoop Dogg, Eminem, Xzibit, 50 Cent, The Game and others.

Dre has always believed in that entrepreneurial spirit and that did shine through as he embarked on various ventures, one being Beats Electronics. Many thought that it was just another artist endorsing a product until they began to realize that he and his partner Jimmy Lovine had a vision, one that would make them Hip Hops first Billionaires.

Beats was more than high end headphones it was an entire system that included a streaming service. According to reports when they developed the service they always looked at Apple as a benchmark, well they reached the pinnacle of their project when Apple acquired Beats Electronics this year for over US$3 billion.

So what does this mean for the world of HipHop?

Well it is another sign to the youth that no matter what your circumstances, no matter how much adversity you may face that if you dream it you can live it. Dr. Dre is living the dream and is continuing to create and add value to the world of music and beyond.

Look for more chapters to the Dr. Dre story as Dr. Dre and Lovine embark on many more business ventures and kick off their careers at Apple. 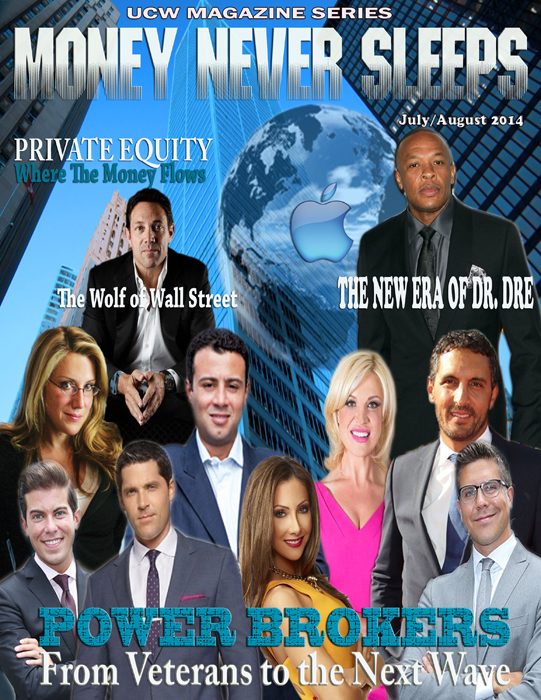 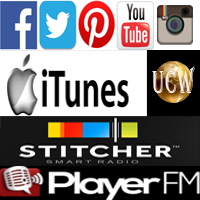 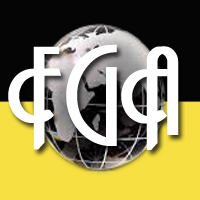 Back to The UCW RADIO SHOW